A journey through one of the world’s most ancient cultures.

The presence of Christianity in Iran goes back to the early periods of Christian history, although scholars do not know when exactly it first arrived.

Since the origins of Christianity and certainly since the 7th century, the Armenian monasteries of Iran have borne continuous testimony to Armenian culture in its relations and contact with the Persian and later the Iranian civilizations. They bear testimony to a vast and refined panorama of architectural and decorative content associated with Armenian culture in interaction with other regional cultures: Byzantine, Orthodox, Assyrian, Persian, and Muslim. The monasteries have survived some 2,000 years of destruction from human origin and natural disasters. They have been rebuilt several times in keeping with Armenian cultural traditions.

The Armenian Monastic Ensembles of Iran, in the northwest of the country, consists of three monastic ensembles of the Armenian Christian faith: St Thaddeus and St Stepanos and the Chapel of Dzordzor. These edifices – the oldest of which, St Thaddeus, dates back to the 7th century – are examples of the outstanding universal value of the Armenian architectural and decorative traditions.

This magnificent 16 Day journey will take you through 21 historic churches, chapels, monasteries, and biblical shrines dating back from the 7th to 17th centuries and up to the 19th century, along with visits to biblical and hellenistic sites such as the tomb of Esther and Mordechai and the Temple of Anahita along with some of the most valued historical and archeological sites of ancient Persia (9 UNESCO World Heritage Sites).

This once-in-a-lifetime journey will take you into the heart of the ancient world in the footsteps of some of history’s most famed travelers, adventures, kings, mystics, and conquerors such as Alexander the Great, Darius The Great, Marco Polo, Avicenna, Rumi, and Hafiz and more. At the same time, you witness some of the most magnificent mosques and fascinating architectural marvels and Bazaars of the Muslim world while you journey through one of the world’s most ancient cultures. 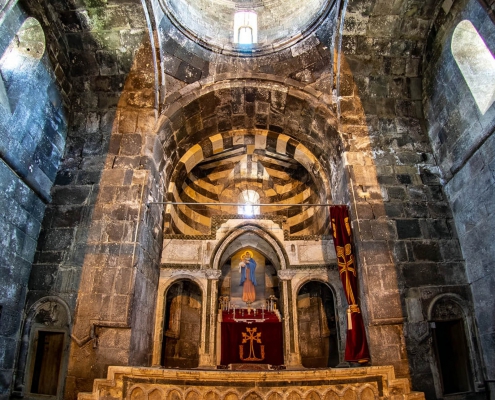 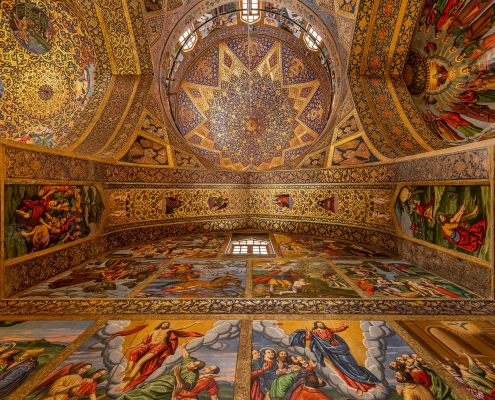 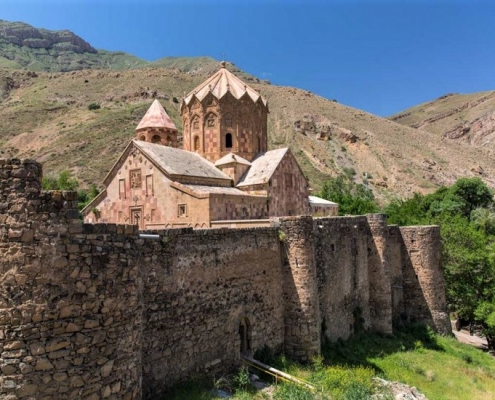 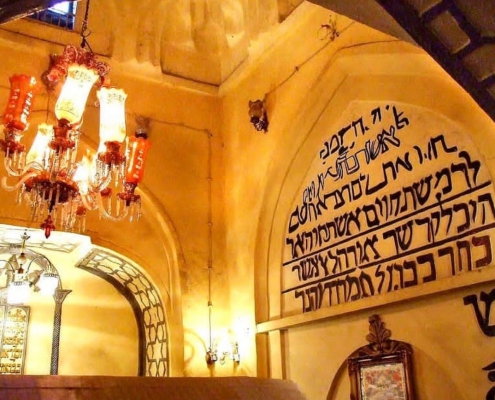 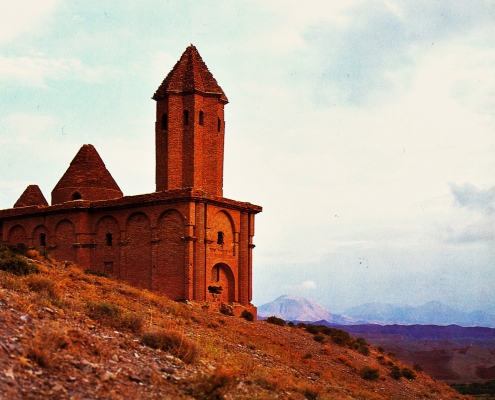 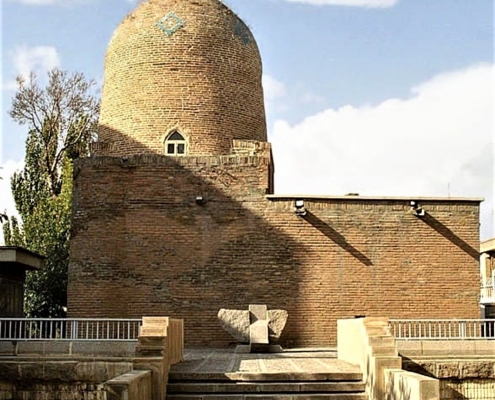 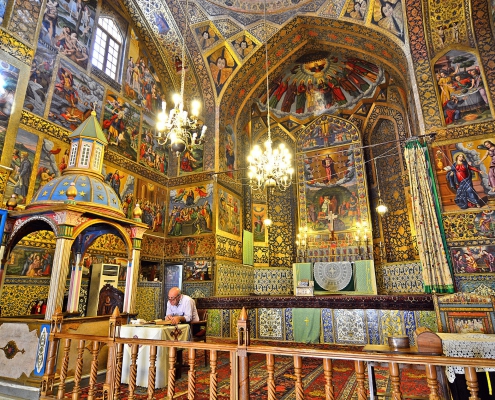 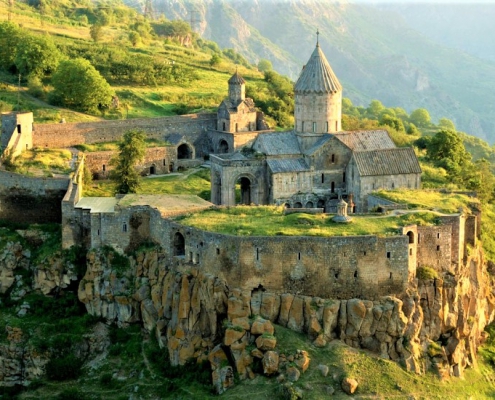 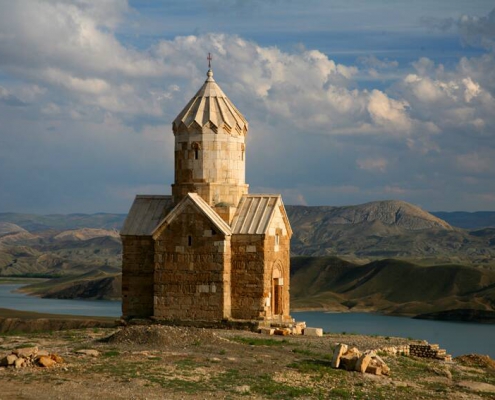 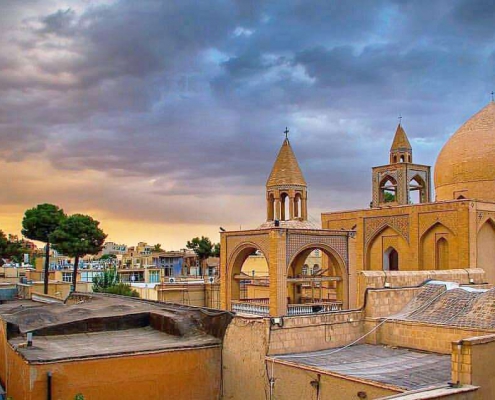 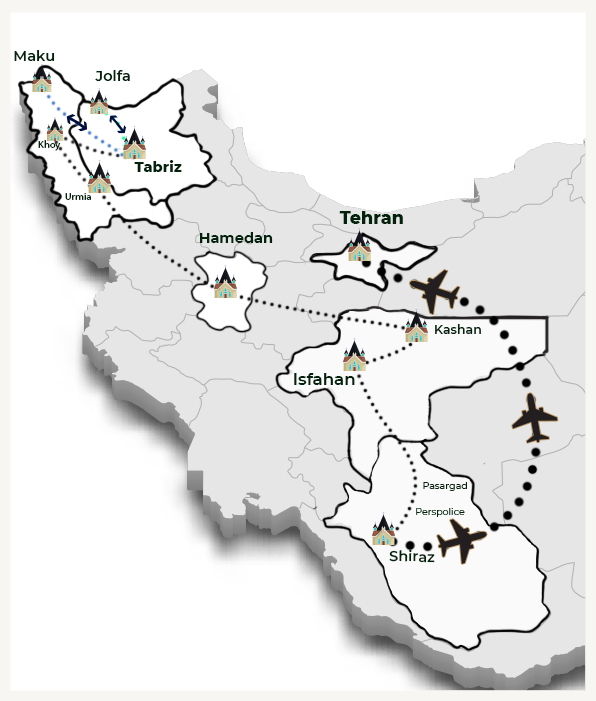 Arrival at Tabriz International Airport; later in the morning city tour of Tabriz

Full-day tour of the city of Isfahan

Another full-day tour of Isfahan

Full-day tour of the city of Shiraz

Shiraz – Excursion to Persepolis and Naghsh-e-Rostam, overnight in Shiraz

Morning flight to Tehran, visit some of Tehran attractions, overnight in Tehran

In the morning transfer to IKA airport for the departure flight.

Departure: Transfer to IKA airport for departure flight back home.

To request a detailed itinerary and pricing for this tour please contact us at info@Zhivar.net or James@zhivar.com 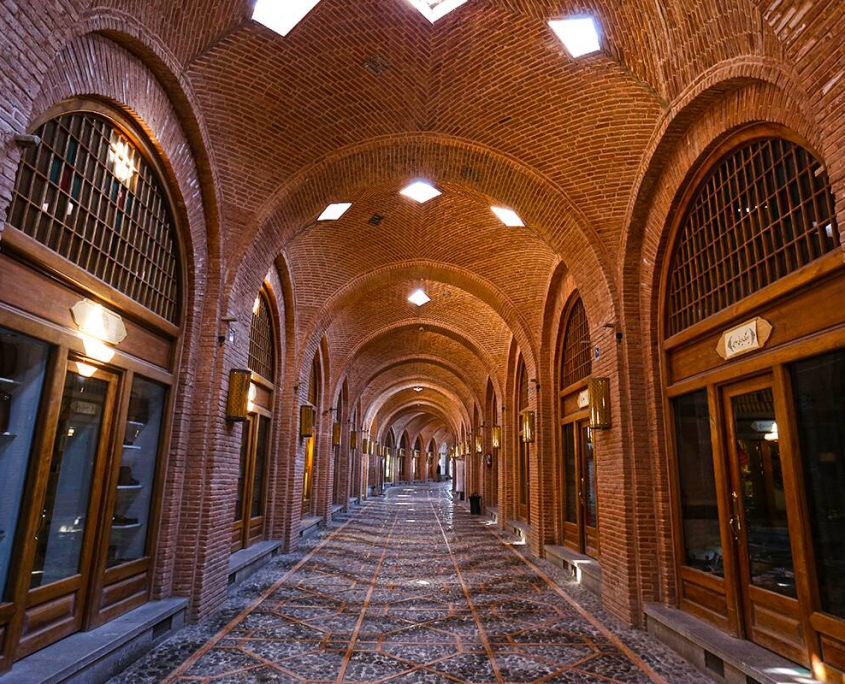 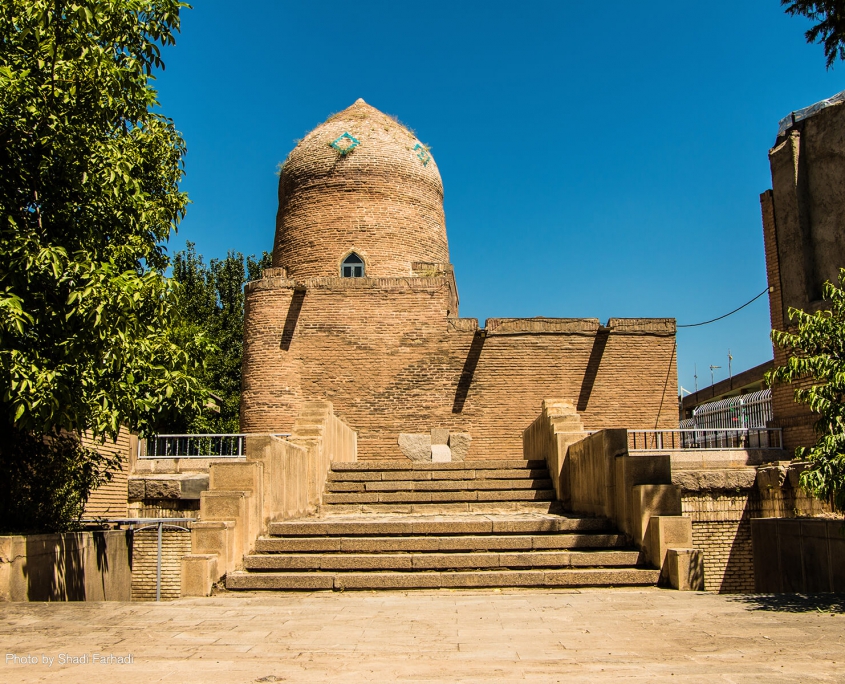